This cut of meat is a common choice for corned beef, Texas barbeque, and much more.

During our yearly visits to see family in Texas, getting our hands on some Texas-style smoked brisket was always top of mind for my family. It’s tender to the point of falling apart and so full of smoky flavour.

But something different might come to mind when you think of brisket. This is because brisket actually refers to a specific cut of meat, from which many different dishes are made. Here’s everything you need to know about brisket, including where it comes from, how to buy it, and how to cook with it.

What Part of the Cow Is Brisket?

Brisket is a cut of beef that comes from the lower breast or pectoral muscles of a cow. Because this area is so well-exercised, it makes for quite a tough piece of meat that’s full of connective tissue. This is why it’s best suited for a low and slow cooking process.

Brisket can be a rather large cut of meat, with a full brisket (sometimes known as a “packer brisket”) weighing between 10 and 14 pounds. It actually consists of two muscles that overlap: the “flat,” or the “first cut,” which is the thinner part, and the “point,”— also called the “deckle point” or the “second cut” — which is the thicker and fattier section of the brisket.

How to Buy Brisket

How you plan to cook your brisket matters when it comes time to buy it. As I mentioned earlier, there are two different cuts of brisket, each one lending itself to different cooking methods and dishes.

A full brisket can weigh upwards of 14 pounds, so it’s not commonly found at your standard grocery store. For that, you’ll need to go to a butcher. However, more and more grocery stores are beginning to sell cuts of brisket (i.e. the flat and the point). For most people, a cut of brisket will be more than enough, with ½ pound of raw brisket equaling about one serving.

The biggest question to consider when purchasing brisket is which cut to buy — and it all comes down to how you plan to cook it.

The first cut of brisket (AKA the flat cut) is larger and more uniform in shape. It has a thin layer of fat on one side and is ideal for cooking in the oven or braising, as it is the leaner piece of meat. It also slices up more nicely and is a common choice for corned beef.

The second cut of brisket (AKA the point cut or the deckle point) has a less uniform shape and is well-marbled with fat. This high-fat content makes it ideal for smoking because it doesn’t dry out.

How to Cook Brisket

There’s no one way to serve brisket — smoked brisket is a favourite in the American Southwest, while corned beef and cabbage is a tradition on St. Patrick’s Day (though more of an American tradition than an Irish one).

Brisket is a traditional dish in Jewish cuisine as well, especially on Rosh Hashanah and Passover. In England, brisket is often braised and served in roasts. Of course, two of the easiest methods for preparing brisket are in the oven and in the slow cooker on low heat.

How to Store Brisket

Store the raw brisket in the fridge in its original package for up to a week, or freeze in airtight wrapping for six months to a year. Once cooked, brisket will last about three to four days in the fridge, as do most leftovers.

Tags
What Is Brisket?

Food Tips: YOUR DIET CAN IMPROVE YOUR EYES! 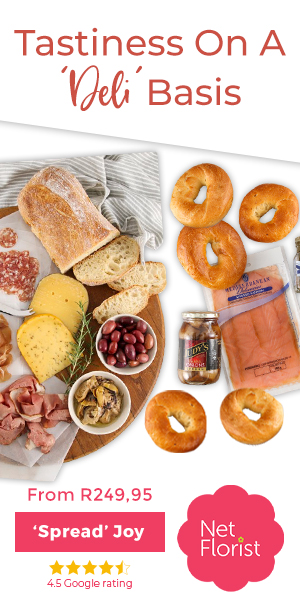